Established in 1934 with many years of proud history and achievements:

ANDERMAN & CO LTD was formed. The Company started to specialise in importing technical Ceramics for household appliances. It then expanded to laboratory porcelain, glassware, pyrometer sheaths and furnace tubes.

The Company begins to expand in 1950’s as it developed into glass laboratory equipment and soon formed a laboratory supplies business which dominated the SE region of the UK. The Company also starts to import large insulators from Siemens for the 400 KV grid system that was being built in the UK.

Anderman & Ryder started a small technical ceramics factory in East Molesey. It was producing Alumina products. All representation business passes to Anderman & Co. With the introduction of the next generation family, Stephen Anderman, the business began to take an active interest in the field of technical ceramics. Throughout the 1960’s and 70’s this business continued to grow and become a market leader employing 200 people at its peak.

The innovative nature of the business saw the company identify an opportunity and commercially develop the first ceramic prosthetic joints in UK in 1974. This business was later sold in 1982 and became a key business for one of the world’s leading ceramic manufacturers.

The Company takes on representation of the leading French supplier of forgings and castings for the heavy electrical industry.

Having sold the ceramics factory, the new management under Stephen Anderman formed Anderman & Co into three divisions. These were Ceramics and Laboratory, Special Metals and Chemical Plant and Projects.

Alongside the ceramics and laboratory business the company expanded the third division working in the design and fabrication of special metal alloy components for power and aerospace. During 80’s and 90’s this activity was responsible for some of the key developments and growth of the UK and European aerospace industry via the airbus consortium.

Partnership formed with E-Zone UK to launch company website earthwaterfire.com for online trading of technical ceramics and refractories to support a route to market for international expansion of the ceramics business.

Anderman & Company acquired by current owners via a management buyout.

Commence sales of High Voltage Switchgear in French market with partners SMIT/SGB group for transformers and Hapam for disconnectors.

Commencement of company operations in China

Company relocates to its new HQ in Hartlebury, UK. 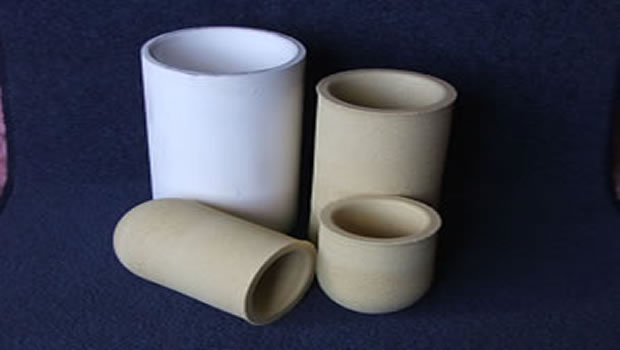 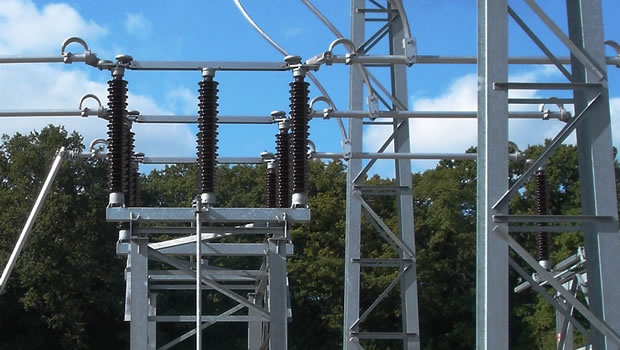 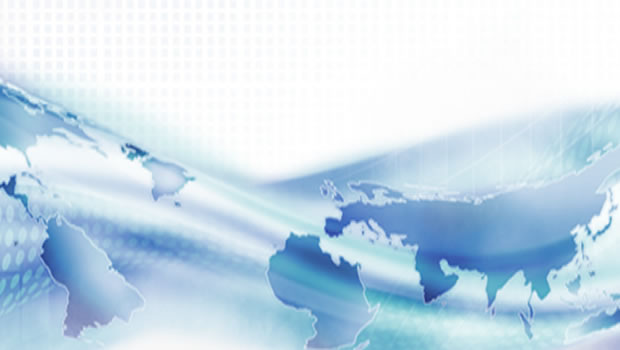